Xperia X10 is Sony Ericsson’s most popular Android phone. The smartphone initially used to run on Android OS 1.6 but was later updated to 2.1. Sony announced last month that 2.3 Gingerbread would be made available to the users by the end of Q2 of 2011.

Here, we are sharing another good news for users of Xperia X10 that its bootloader has been cracked.

XDA member, zdzihu is able to crack the Sony Xperia X10 bootloader. It will allow users to install the custom kernels. Zdzihu declared this on April 1 but all believed that it’s another April Fool Prank. But it is working. 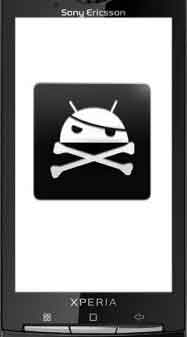 Custom Kernels will start within in few days. It should bring various tweaks to this handset. As the first one to proceed, zdzihu has delivered the first one that improves the battery life of the handset by undervolting the CPU to 0.950 mV. It also removes the 32 fps cap and implemented native USB / WiFi Tethering.

You can head to this XDA Application Thread for further info.