Rooting is the best way for smart phone users to get around restrictions placed by carriers or manufacturers.
Smart phones running on Android operating systems are not immune to this.

Very recently, Android released the software update for existing current market phones. These phones can now run on Android 4.3 Jelly Bean and are expected to allow for upgraded features.

The operating system is already pre-loaded in newer phones but current Android phone users (those who are using Samsung Galaxy S3 and HTC phones) may be able to upgrade through their phone’s software update system.

With this new update, developers have also begun crafting ways to root the updated operating system and allow for further customization by users.

This will allow for a wider range of themes, ring tones and sounds, and apps that can be installed on the phone.
One of the recent builds is the Cyanogen 10.2, created by developers.

Most of the systems that have been developed to root the updated operating system were built using open source. Using open source will allow a number of developers to help contribute making a more stable software instead of just one.

Before you begin using this build however, remember that rooting will often void the warranty of your phone. This means your carrier and the manufacturer will unlikely provide free services if something goes wrong with the phone. It may also limit the chances of getting replacement parts.

So proceed with caution if you want to get a high level of customization for your Android phone.
The build is expected to impact text, data, calls, audio, Wi-Fi, Bluetooth and the GPS system of the Android phones running on 4.3 Jelly Bean. It will also have an effect on video and audio playback as well as the camera.

The first incarnations of this program developed several problems, but that is to be expected when a program is still being enhanced and refined.

One of the earlier problems had to do with random crashing of the phone, issues with using VOIP or Voice Over Internet Protocol applications such as Viber, using the still and video cameras, using front facing cameras, and a high level of battery drain.

Most recent updates however have been able to deal with some of these issues.
The most recent update has resolved issues with VOIP applications.The use of the program with these types of applications was tested using Viber and Tango so users of those apps will be glad.

Tethering the phone to other devices using USB or Bluetooth has also been enhanced.
Miscellaneous bugs have also been fixed.

To install, download the program cm-10.2-20131023-Albinoman887-pyramid.zip. The file that will be downloaded is a zip file and can be placed into the phone.

Before installation, you must remember to first back up the phone’s memory, as there have been instances where files in the phone were wiped. 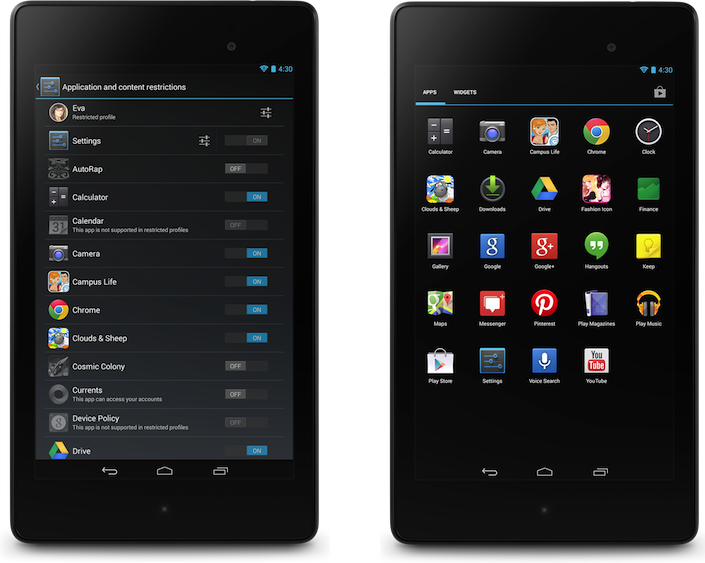