Basically, what happens when an Android device is rooted is that the owner of the device gains access to the device’s “root features”. While the settings of an Android device can be tweaked to quite an extent when it is taken out of the box, only the settings which the manufacturer wants tweaked can be tweaked. However, once a phone is rooted, a person has total command over it and can control each and everything that it does.

Why should a person root their Android device? 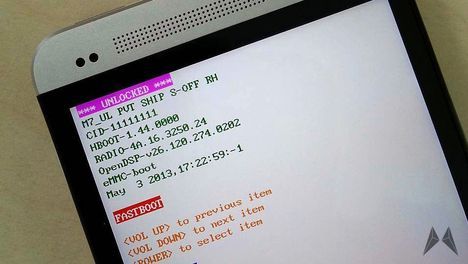 When an Android device is rooted, any features that the device’s manufacturer may have hidden or may have locked are unlocked. In most cases, these hidden features can act as keys to completely new worlds of opportunities for the person who owns the rooted Android device.

Most Android users already know that there are some applications which are not compatible with their device, as stated by the Google Play Store. Well, if a person roots their device, they gain the ability to install such “incompatible” apps. The number of incompatible apps which a person can install on a rooted device depends on the device and its capabilities.

Ability to flash a custom ROM

Ability to get rid of manufacturer skins or launchers 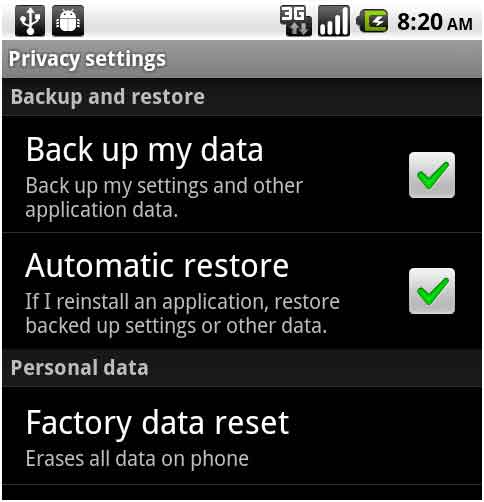 Ability to get rid of preinstalled applications

Once a person has rooted their Android device, they can get rid of any applications which might have come preinstalled on their device.

Ability to over clock or under clock the device’s processor

Ability to block Ads in any application

Ads can be extremely annoying and can also cost a person a considerable amount of money since they use up data. A person can easily block advertisements in any or all of the applications which they have installed on their rooted Android device using one of the many ad-blocking applications which are available on the Google Play Store.

Ability to tweak the darkest corners of the device

A person can tweak even the darkest corners of a rooted Android device.