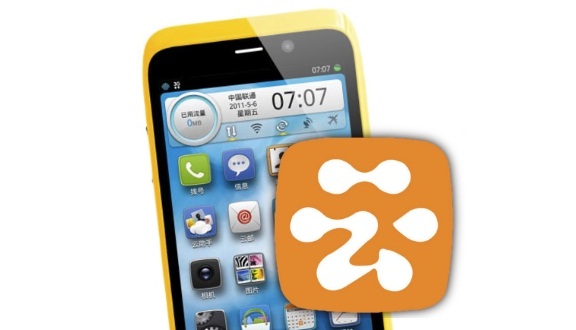 With the massive and fast improvement in technology in the present age, things are changing very fast. New companies are emerging every day, with new goals. The hidden goal is to excel. Every company wants to reach a peak position. The ultimate targets are fame and money. However  for a company to excel the strategy has to be pretty smart. That is the basic requirement of time. Smart strategy and marketing plans definitely mean a super and an unbeatable success . China has definitely made a mark for itself in today’s market. Chinese products have made their way in every avenue. China has made considerable mark for itself, in the field of technology also. The reason being that China has the aim and enthusiasm to counter the world market.

Now the latest plan up China’s sleeve is, that they want to counter Android in the Smartphone market. Now that is not a simple task. Requires  extremely well planned strategy. The group named as Ali Baba holds a very eminent position in the e-commerce market of China. The company’s Aliyun mobile operating system is greatly in demand. It has taken the attention of the mobile handset makers by storm. Aliyun is basically Linux based. The company is estimating a further increase in the demand of its product. Well whether it is just an assumption or reality, that is still to be figured out. One can definitely keep their fingers crossed. The edge Aliyun has is that it involves setting up web based applications on Smartphones. On the contrary Android, Apple  have devices, that allow installed applications. Mr Zeng Ming is the chief strategy officer of the company and feels that It would not be a smart idea to have Android as the only available option. Aliyun operating system was designed in a period of three years, with the effort of about 1600 engineers.

Well with such a huge number of minds, the result ought to be good. However it is not an easy task to challenge a brand name like Android, which has already established itself in the market. Android is a big name and to counter it successfully, the other brand has to be more than just perfect. Well at the moment it is premature to say that any company can be as successful as Android. Time will only predict the final outcome. Let’s see, how far any counterpart can challenge Android.