Like more smart phone manufacturers, Samsung has locked down its system to prevent unlicensed material to get through. Companies also decide to partner with mobile service providers to exclusively sell Samsung smart phones to customers with a contract that sometimes lasts for years. Some models of Samsung devices however have been available for companies that offer a pre-paid option. This option however may be limited and may not have the same type of coverage as a full contract. Whatever happens, buying a smart phone is normally locked to a carrier so the phone cannot be used through another company. Consumers then are essentially stuck with the carrier unless they give up the smart phone and pay a switching fee. 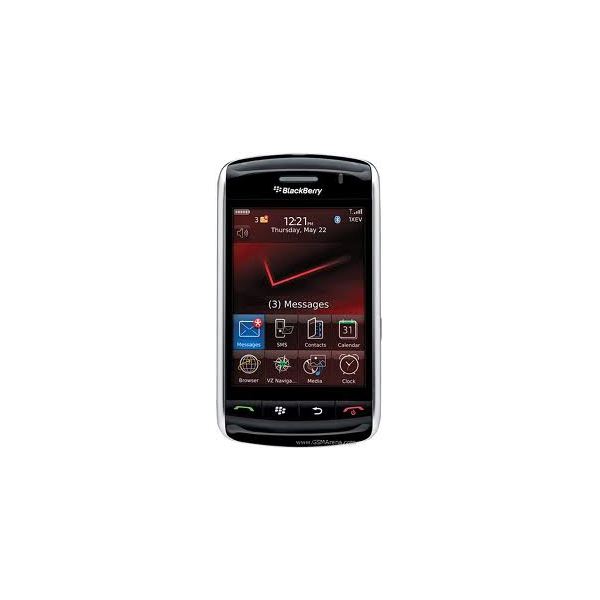 Developers however have created programs allowing users to bypass this problem. Those who are using a Samsung Note 3 that is locked to either T-Mobile or AT&T will be able to use the following instructions. T-Mobile offers pre-paid options for users while AT&T has multi-year contracts for customers. The problem however is that AT&T is the larger network, which means there is less chance that signals will disappear. Both carriers general disallow root programs but this work around bypasses that. It will be able to support LTE and bands used in most countries.

In some cases, LTE is not available yet for the device but developers note this fix opens up the smart phone to receive LTE signals. LTE or long-term evolution is basically the next level of wireless communication. It provides high-speed connections to download data for mobile devices such as smart phones and tablets. This means downloading apps will be faster.

Instructions
1. Before being able to run another carrier into the smart phone, it must be unlocked or the barriers set by companies removed. To unlock the phone, go to cellunlocker.net and select T-Mobile and N900T as the device. This will remove regional locks.

2. After this is done, go to the home screen menu and tap on the settings button. Here access mobile networks and then network mode. It has to be changed to LTE/WCDMA/GSM.

4. Now go ahead and install the custom root of your choice for the Samsung Note 3.

5. Options for custom roots are the TWRP program and the CF Auto Root. These two programs are available for download in forums, message boards and other websites where developers hang out.

6. To be able to use these, the roots must first be flashed into the device.

7. Once the programs are downloaded, it must be transferred into a removable device like SD cards so it will be possible to load into the smart phone.

8. From here, follow instructions that have been set by the developers. These are found in the message board or website where the program was downloaded.

9. After this is done, the user should now be able to choose which carrier to use and not be limited again.