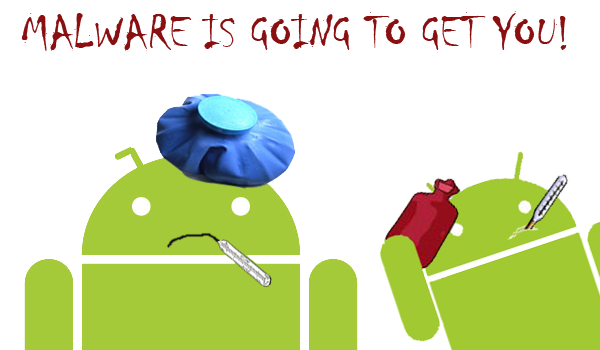 Android  has established a name for itself. However even the best of the best companies face issues sometimes. Malware issues have nowadays become pretty common. Most of the companies are the victim to malware threats. The most alarming part is, that malware threats to Android specially have increased by a great margin. The devices mainly have become a victim to vulnerabilities, the reason, that timely patches are not being incorporated into devices. The free X-ray for Android has basically raised the curtain from the fact, that 50% of Android devices are exposed to vulnerabilities.

X-Ray for Android application is basically created by  Duo Security. These x-rays have definitely revealed the fact, that it is the urgent need of the time for mobile patching. This can result in serious malware attacks. However big names like Android, have a lot on the line. It is time some serious steps need to be taken, before the destruction is beyond control. The research further found out that currently all of Smartphones are in the market, which are carrying outdated version of the Android operating system. Outdated versions definitely mean greater threat. Now the threat, which basically the consumer can face is , that they can have unwanted applications on their Smartphones. Now this is something definitely irritating for the consumer. It would be definitely hard to get rid of access malware from the Smartphones. Google has to come in to play to design the right strategies to end this issue once and for all.  Google has to design strategies in a way that firstly consumer issues regarding malware are catered. Secondly  Google has to take steps, so that in future no malware threats, further target Android and question its credibility. It sounds a bit difficult, but it is definitely not impossible as long as the dedication level is there.

Issues will keep on rising in the technology world, what is needed are smart strategies to nip the evil in the bud and if the evil is nipped in the bud, time is not away when malware attacks will become very rare. The companies basically need to think smarter than the people who create malware.

When these people will see their strategies failing, gradually they will give up, but till that time Smartphone manufacturers need to be wise. It’s strange that reputation improves or destroys very quickly, in the technology world. Malware attacks are therefore a red signal for even the great brands.