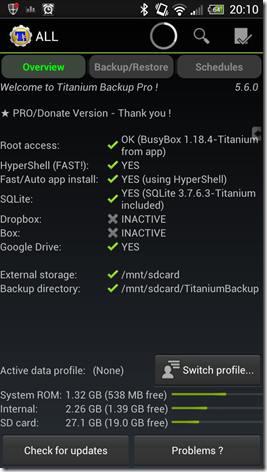 Most devices become unstable once they have been rooted 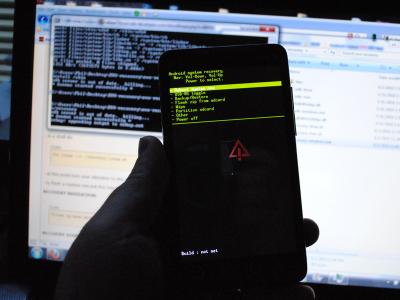 Most custom ROMs are unstable or incomplete

Not many custom ROMs are available for less-popular devices

If a person owns an Android device which is not quite popular, there is a good chance that it will not be easy for them to find stable, complete custom ROMs for their device. In fact, there is a good chance that they might not even be able to find a single custom ROM for their device if it is not quite popular. In addition, if a person flashes a custom ROM designed for a different Android device than the one which they own, they might have to face consequences such as hard bricking their Android device.