HOW TO INCREASE BATTERY LIFE OF IPHONE:

Iphone has made the lives of humans but the issue which is generally arising is battery life problem. It would be very frustrating if you charge your phone last night and on the next day, half of the battery is consumed. This is general problem which is coming from the users but there are three steps in order to reduce the usage of battery. These three steps are: 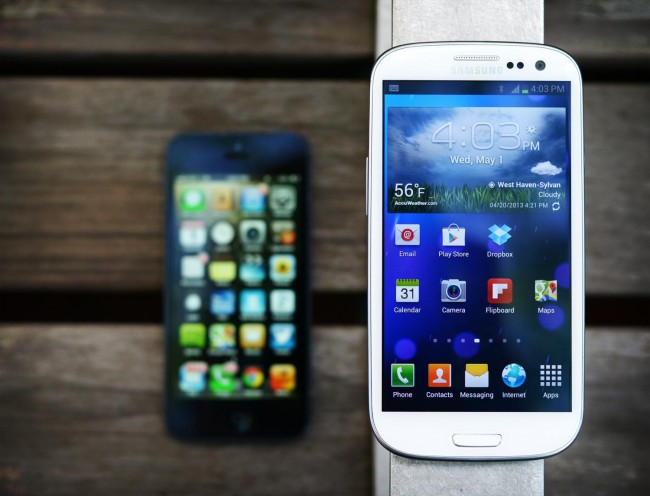 STOPPING IPHONE FROM TRACKING YOU:

Iphone has an ability to locate you exactly where you are at the particular point and time. It lacks in privacy but now new application has been introduced in order to untrack you. You have to install the application for not tracking you which is named as untracked cydia app. 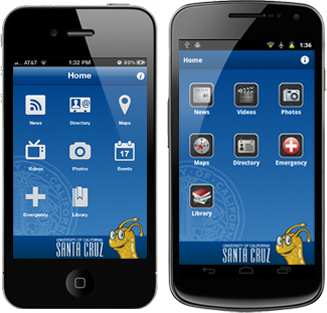 Jail breaking device let you to enjoy more of the applications but at the same time it also increases the chance of viruses on your smart phone. Jail breaking is also done through various soft wares.  The following steps should be followed for jail breaking: