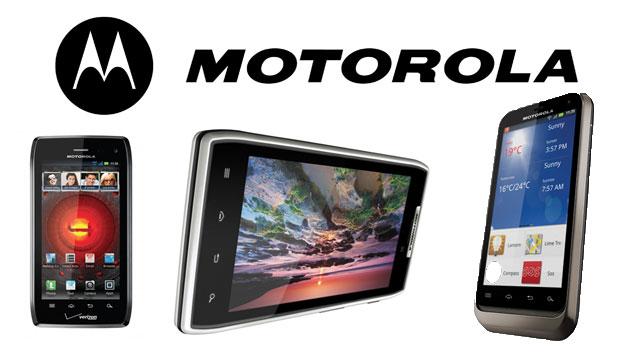 Motorola faced continuous financial failures in the last couple of quarters. The company was looking for a way to get rid of this RED era. Motorola has made some huge changes to re-stabilize its position in the market.

Google has acquired Motorola Mobility by an amount of $12.5 billion. Motorola has faced financial failures in 14 out of 16 last quarters. That is why, 4000 jobs has been cut.

Google is also set to close 1/3 of Motorola’s 1/3 worldwide offices. Motorola can be the next new Android seller like Samsung but I think it is a long time till we get to this point. These measures have been taken to get the company back to its profitability.

Samsung currently rules over 25% of the Smartphone Market. Google wants to continue selling Android by getting different hardware partners but if Google plans to produce integrated devices with Android software, it could be a major threat to all those who helped Android to become the biggest OS.

Motorola has planned to reinvent the staff and hire some of the great technical professionals to get the company out of its current financial situations. Future plans may include features like voice recognition that will tell you who is in the room right now, long lasting batteries and a high definition quality camera. These steps should have to be taken if Motorola wants to rise up again and defeats many of its rivals that are ahead of it.

If Google treats Motorola like it treated the rest of its partners, it will be beneficial for both Samsung and Google that is currently the efficient partnership for both of these companies. Google has not acknowledged yet providing Motorola any leg-up yet about Android. It will, probably effect its relationship with other partners like HTC and Samsung. Google doesn’t want these relationships to end up (not yet), this shows a possibility that Google will not be giving any preferences to Motorola as it will weakens its partnership with the current Android Giants. Google speaks right now about both of the possibilities as it has a warning of the future expenses. These future expenses may be related to sales or it may be related to re-stabilize a struggling company like Motorola.

As Google plans to help Motorola manufacturing some quality handsets, I am quite excited to see what it all comes up with in the end. I hope that Motorola will get a chance to reinvent them.