Basically like other operating systems, android falls in the same category and it is based on the Linux Kernel. It is actually designed for the touchscreen mobiles that are commonly known as Smartphones. It is also designed for the touchscreen tablet computers. The very first user interface of android operating system was based on direct manipulation by making use of the touch inputs that corresponds to the real world actions very well. This includes swiping, pinching, reverse pinching and tapping. There has been introduced many different versions of android and this operating system has actually taken over the Symbian operating system. Android 4.1 has been introduced recently and many people liked its features and functions.

Android 4.1 operating system is found in almost every latest Smartphone these days. There is a huge demand of this operating system in the market. This version of android was recently announced in 2012. Android 4.1 (jellybean) includes many great features and specification that include: 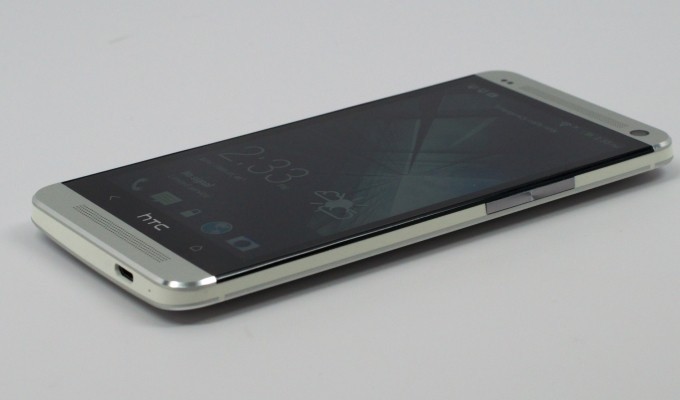 It is better and much faster than the previous versions of android. It is more responsive and its user interface runs throughout the system.

It has a feature of offline voice. With this feature, anybody can speak any command or query by pressing the voice button. The voice is then recognized by the android operating system and uploaded to the cloud, it processes the waveform and turns it into the text and then in the end sends it back to the phone.

This feature of Android 4.1 actually enables the Smartphone to combine together all such information about the work, habits, location, appointments, and much more other things. This feature enables many other new services like reviews of the restaurants as people walk by them and the scores of different sports.

The Widgets are much more improved in this release. The use of the home screen widgets has become really very easy in the 4.1 jelly beans. It is so because, when a widget is dragged on the home screen, other widgets move out of the way and the one that has been dragged, that moves out of the way. 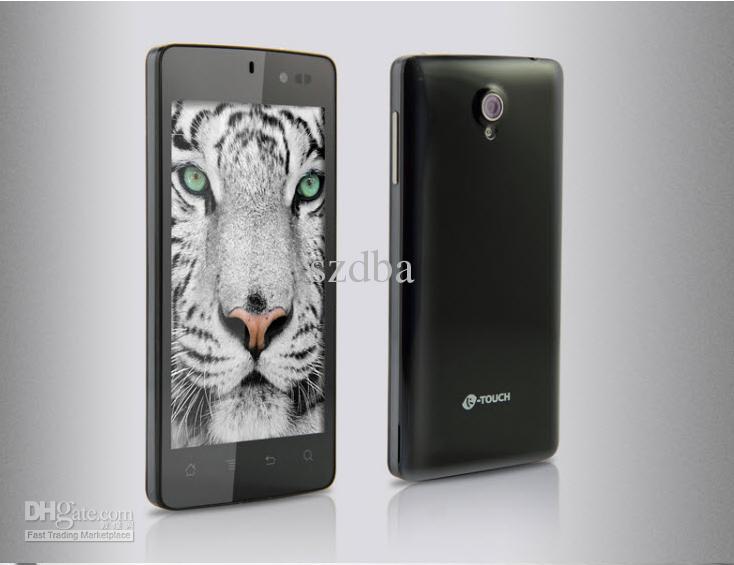 The android mobile operating systems have got the best type of notification system as compared to any other type of operating system, but jelly bean 4.1 has taken it to the next level. In this version, the notifications don’t only come in text on a single line, but with pictures and in paragraphs. It has also introduced an action button that directly accesses to the things like direct reply to an email, call back and so much other. The Android 4.1 users can also expand or even collapse their notifications very easily.

New locales and better fonts have been introduced in this version. Fonts of Thai, Arabic, Hebrew and so many others are available in this version of android. Even this version have a better and much more improved right to left text.