Today, the fan following of the smartphones have reached to its maximum because they are offering the users with a platform for having fun. The kind of specifications and the features provided by the smartphones is a perfect example of the growing technology. In the race of smartphones, many technologies have been offering different varieties of features and applications, but the android technology has appeared to be the extensively used technology in the smartphone category. The demand for the android phones has been increasing and due to this increasing demand, the need for android-root process has also increased. The people when purchase the android phones are bound to use the certain amount of specs and apps that are being provided to them by the phone. But for a personalized kind of usage, the users go with the option of android-root process. In this article, we will highlight some of the main reasons for which the users want to root their android devices. 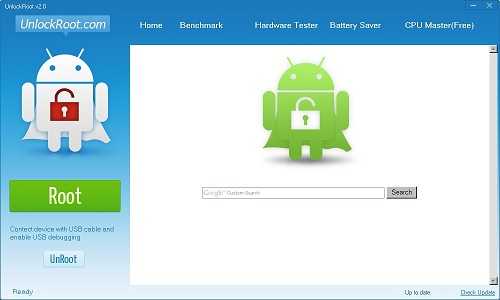 v  Another great reason behind the rooting of the android devices is that the users want to access increased freedom than ever before. The users are now more interested to install new and latest apps in their android devices and only the android rooting process can provide them with this freedom. After rooting, they can download more apps, games on the SD card and customize their gadget according to them.  It is the view of most of the android phone users that if they have purchased the phone then it must work according to their desire. But the android phones come with limited access to all the apps and the users don’t want to use the limited number of apps, so they switch to the process of android-root and then personalize it for meeting their requirement level. 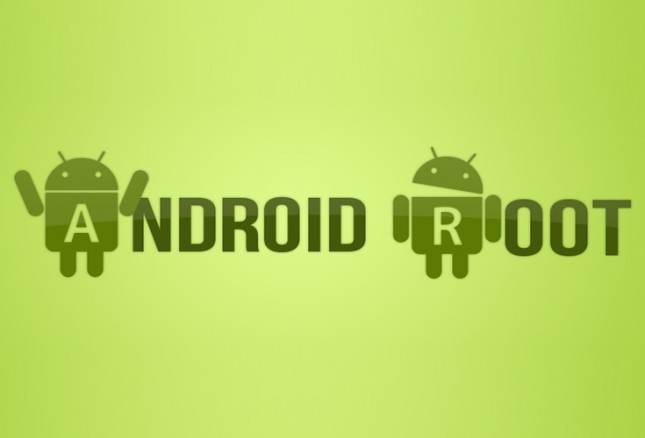