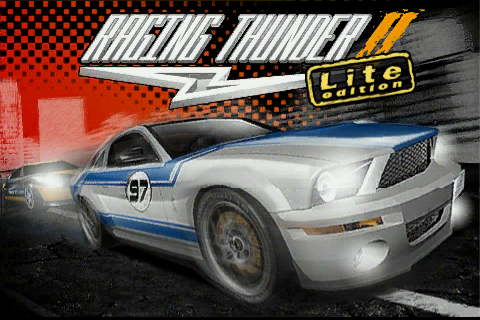 Lots of gamers love to play various games but two most important categories of gaming are widely popular among users. One of them is shooting and other is racing. This is because in both games, they have to combat against one another in different modes and this provides them with intense ease, comfort, amusement, and entertainment. If we talk more in detail regarding racing games, we would notice that young generations love racing among one another and they feel that they are driving and racing in real world. Mobile devices deploy racing games in new, advanced and latest mobile devices because nobody likes to sit on their laptops or desktops for this purpose. Android iOS have been designed superbly in this regard and lots of games are being designed in this regard. Let us share top free android racing games that amuse mobile users in their unique style.

Wave Blazer LITE
A tremendous multiplayer racing game for Android users which is famous and popular among expert racers is Wave Blazer. Lots of adventurous platforms and tracks are widely available in this game.

Light Racer
It was previously launched for Nokia devices but it became more popular and highly ranked under Android market because users fell in love with it. It’s a lightest game ever being designed and it focuses on cycle race actually.

Racing LIVE
It is considered to be an awesome massively multiplayer online game i.e. MMOG. It offered users with street racings with superb graphics.

Nobody can deny raging thunder’s second version or part whenever a discussion about android’s gaming starts. This is because raging thunder is best in its results and is no doubt superb in graphics. Moreover, it offers game plays, car structuring, tracks, adventures, and commentaries. It approximately costs $5 to customers.

Traffic Rush
I hope that you must remember need for speed, GTA or games like that in which lot of traffic was there in between racings. Yes! This game is going to provide you with similar environments with more features or functions. Users definitely like playing this game more than others.

Summary
Let us wind up here by adding that racing games have been provided in vast quantity by lots of mobile devices but top free android racing games are of their own style, features, workings, and importance.

FORGET EVERYTHING AND MOVE YOUR CAR AHEAD!