Such an app that has earned quite a name in the recent past is Viber from VIBER MEDIA INC that allows free messages and calls while working on the 3G or the wifi and the best part is that it’s completely free of cost.

Currently having 1,026,242 likes and 50,000,000+ downloads on Google Play, Viber currently stands on the second number on the charts of the most popular free apps category of Android apps and in fact provides quite a tough time to another app called ‘Skype’ that currently stands at the first position in this domain. It falls under the category of Instant messaging client and VOIP.

Viber is said to have over 200 million users worldwide, providing services to other operating system users too like the iPhone, windows phone and blackberry but the largest contribution is provided by the Android users.

The app is available in various languages which include English, Arabic, Chinese, French, German and Spanish just to name a few. A total of 30 languages is supported by the app. The availability of the software in so many languages has aided a lot in the overall success of the software worldwide. 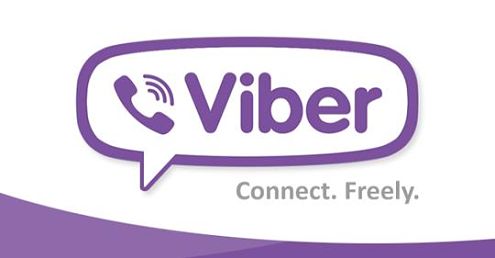 Viber features HD sound quality in addition to highly attractive emoticons which in fact are a treat for the eyes to watch. The texting service provided by the app is of tremendous quality and is reliable too. People love the way they can send free text messages using the app to communicate with their loved ones located in any part of the world.

An outstanding feature of Viber is to inform the users about the calls they had missed while they were offline. Also available is the feature of message delivery just as the user gets online. All texts that were received during that interval are received by the user instantly. This ensures that no important conversation remains unsaid.

Overall, the app is quite helpful and being free of cost while providing voice communication across the globe, it is loved by the users all around. For all the people who are looking for a cheap mode of communication with their loved ones, Viber is the ultimate solution.