Do you play one of the popular games of Android – ‘Words with Friends’. If you are a frequent user of this Android game then many a times you might be feeling annoyed with the popping advertisements. No doubt that the developer wants to earn with the advertisements but the frequent pop-ups annoy the players.

We are showing here you the trick by which you no longer have to bear these interrupting ads and your playing will become smooth. The credit goes to tvargas5248 of xda.

For people who are unaware of this game, we are explaining it below:

Initially, this gaming app was gaining popularity on the iOS devices like iPad and iPhone. The users were waiting for its version to be released on Android mobiles. And just after the launch, the users started downloading it and the count of installation grew tremendously.

It can be considered as the best app for the people who like Words-Making and Building. You can play it with your friends. It is best for the people who are mostly addicted to Chat Bubble, Triple-Scores seeking and formation of the words.

It is made by zynga. The app is been praised by foxnews, techcrunch etc. 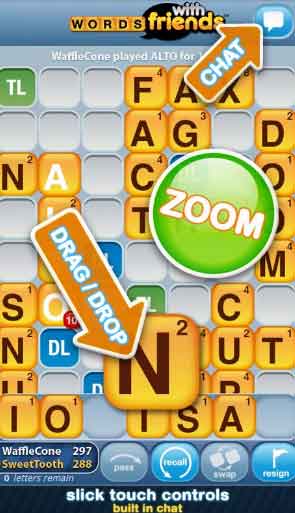 • It is a familiar and simple crossword gameplay that you know.

• It has a Turn-Based design that allows you playing the 20 games at the same time.

• You can make a matching with any of the randomly selected opponent or can also invite your friends.

• It has the chat messenger that allows you staying in-touch with your family members and buddies.

• It has the notifications with which you can know when your turn is there.

I saw that some of the users those are installing this app are complaining that the notifications don’t work as desired. And also it eats the battery very quickly.

If you want the ad-free version then download and install this apk.

Please note that the tutorial is just for educational purposes and for any usage etc. And we are not asking anyone to follow the same.